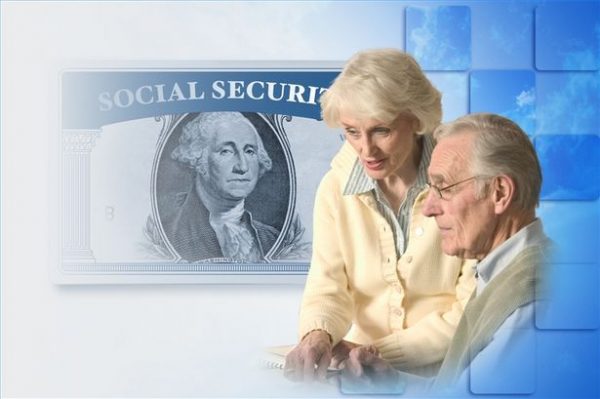 Sign up for our newsletter and get all the best articles, calls and clips, the latest on in-studio guests, and peeks behind the curtain at what’s happening here at Financial Issues!