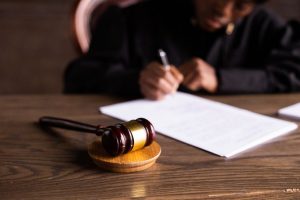 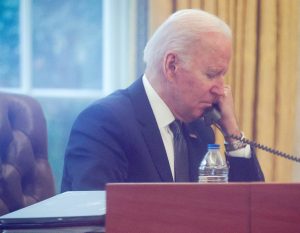 A NATO diplomat has confirmed reports that President Biden is considering moving some U.S. troops stationed in Western Europe to the Baltics and Eastern European allies, along with warships and 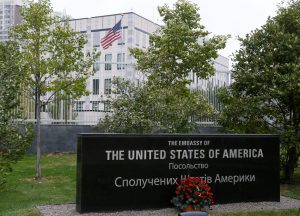 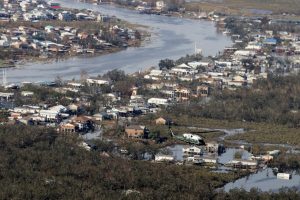 The National Oceanic and Atmospheric Administration (NOAA) reported that the year 2021 was fraught with natural disasters and storms in the United States. The 20 disastrous events in the year ended up costing the U.S. around $145 billion in losses and resulted in the tragic loss of 688 lives. The report from 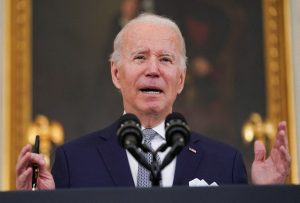 President Joe Biden is expected to use a speech in Georgia to throw the weight of his office behind changing Senate rules to break a Republican blockade that has prevented the passage of sweeping new elections laws. According to the Associated Press, which obtained an advance copy of a speech President 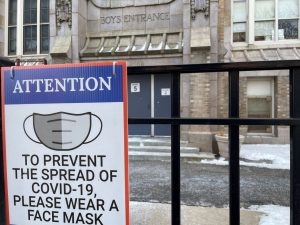 As schools return from winter break, a large number of school districts across the country have returned to remote learning due to staffing shortages and increased COVID cases caused by the Omicron variant. According to Burbio, which tracks data on in-person learning disruptions, over 5,400 public schools nationwide lost at least 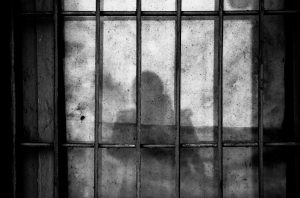 The Washington State Board of Health will receive a briefing Wednesday from the state’s technical advisory group (TAG) on its findings concerning the possible implementation of COVID-19 vaccine requirements that would give health officials the ability to detain those who fail to comply with community health standards. The Board will also consider 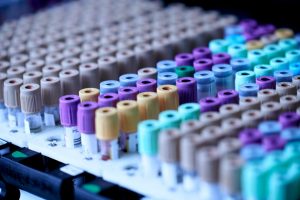 Researchers from Cyprus say they have discovered another new variant of COVID-19 they are calling “Deltacron,” which combines 10 mutations of the Delta and Omicron variants, though some remain skeptical. Those who sounded the alarm say that the new variant has been detected in patients hospitalized for COVID-19 in Cyprus. 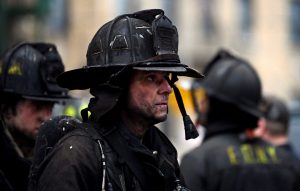 Nineteen people were killed, including nine children, and dozens were injured when a fire started by a malfunctioning space heater spread smoke through a low-income building in The Bronx borough of New York City on Sunday, city officials said. New York City Mayor Eric Adams, just over a week into the job, 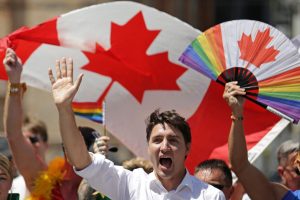 In 2021, FISM News reported on several Canadian pastors who were arrested for continuing to hold services amidst the pandemic or otherwise defying pandemic lockdowns. Based on new laws passed in the country however, it appears Christian pastors in Canada will now also face persecution simply for preaching against homosexuality. 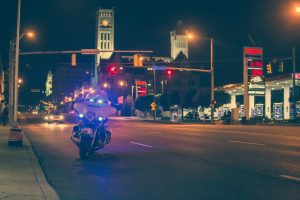 Data for 2021 now confirms that last year was the deadliest on record for those serving as U.S. police officers. According to the Officer Down Memorial Page website, there were 500 law enforcement officer deaths in 2021, roughly 80 percent of which were categorized as non-felonious. Of the 399 non-felonious deaths,

The Biden administration has instituted guidelines which prioritize “non-whites” in the distribution of the nation’s limited supply of potentially-lifesaving COVID-19 treatments, with the new guidance already being implemented in some states. The Food and Drug Administration (FDA) last month added “race or ethnicity” to “high risk” factors that must be applied

Sign up for Dan’s newsletter and get all the best calls and clips, the latest on in-studio guests, and peeks behind the curtain at what’s happening here at Financial Issues!